Transformational Ministries, (TM), is a Non-Governmental Organization started in 2011, working in Rwanda, we seek to reach out to the most vulnerable members of our society, in particular children, youth, and women in order to empower families and community. It works in the selected sectors of Musanze District in Northern Province of Rwanda with the hope to expand its activities in other Districts of Rwanda.

In 1994, Rwanda was torn apart by genocide as the government ordered its Hutu population to kill off the minority Tutsi. The Rwandans, influenced by propaganda, manipulation, and a sense of misguided information and purpose. In just 100 days over a million Rwandans lay dead, victims of an episode of inhumanity but God is not done with Rwanda, and He is calling for hearts to be changed and hope restored in a country that the world ignored.

To raise up the conditionally marginalized people in society through evangelism, education, leadership training, and all other means available to redeem their value, confidence, and productivity.

To awaken their inborn talents through character development infused into different programs encouraging them to reach their full potential.

Why we want to achieve those activities

"Man on a Mission"

Bishop John is one of Rwanda’s most effective leaders - promoting spiritual, economic, educational, healthcare, and environmental development. Trusting in the love and power of Jesus Christ to transform lives, he has faced overwhelming challenges with a spirit of love, humility, perseverance, unity and reconciliation. God has performed miracles in Rwanda, and through Bishop John’s faith and leadership much more has been accomplished than anyone would have thought possible. Read on to learn more about his story.

Born in northwest Rwanda in 1945, John Rucyahana was one of 13 children born to Kabango and Verediane Karwera. When John was 14, his family’s future took a dramatic turn when they were forced to flee from Rwanda during the 1959 Tutsi persecution and exile. For the next 38 years, John lived in Uganda as a Rwandan refugee and a member of the larger community of the Rwandan Diaspora. He met Jesus Christ at age 21, became a lay evangelist, and worked as a school teacher. In 1969, he married Harriet and the Lord has blessed them with five biological (Grace, Patrick, Hope, Joy, and Andrew) and four adopted children (Jack, Jane, Gad, and Grace). John was ordained into the Anglican Church of Uganda in 1975 and began his calling as a parish priest.

He was later appointed rector of St. Paul’s Cathedral in Hoima, Uganda, where he served faithfully throughout the brutal and dangerous reign of Uganda’s violent dictator, Idi Amin. In 1983 he was appointed archdeacon and was responsible for overseeing many churches and pastors.

For the next 14 years, John served as a leader in Uganda’s Anglican Church, one of the fastest-growing Christian communities in the world.

John’s life took another significant turn in 1988 when he came to the United States to study at Trinity Episcopal School for Ministry in Ambridge, Pennsylvania. He obtained his Master of Arts in Religion degree two years later. John and Harriet made many lifelong friends during their stay in the US, and when they returned to Uganda in 1990, they prayed that they would be able to return to the US once again.

The Lord heard their prayer by making it possible for the Rucyahana’s to return to America every year since effectively creating a bond between their friends in the US and their ministries in Uganda and Rwanda. In a Christianity Today article about Rick Warren and Saddleback Church’s PEACE plan in Rwanda, Bishop John was described as the Rwandan Christian with the largest network of friends in America.

When the Rwandan genocide erupted in 1994, John was serving as the diocesan Missions Coordinator of the Anglican Church of Uganda. He immediately led mission teams into Rwanda to minister and preach a message of healing, hope, and forgiveness. For the next three years, he returned, again and again, to love and to serve.

In 1997, when John was 52, he and Harriet left behind the comfort and security of their Ugandan ministries, to return home, where John became the Anglican Bishop of the Shyira Diocese in northwest Rwanda, the largest and most devastated diocese in the country.

The Sonrise School is one of Bishop John’s most successful and far-reaching ministries. The school addresses two of Rwanda’s major challenges - an impoverished education system and over 400,000 orphans. Bishop John’s vision was to create a boarding school that would set the standard for academic excellence and servant-leadership development.

At the same time, orphans make up about one-half of Sonrise’s students to demonstrate that with love, care and education, every child is redeemable, no matter how needy. From the time Sonrise Primary School’s first P6 class became eligible to sit for the Rwanda National Exams in 2004, Sonrise has consistently ranked in the top seven of the more than 2000 primary schools in the country.

The Blessed Mustard Seed Babies Home in Hoima, Uganda was founded in 1993 after Bishop John and Harriet returned from the US and realized the need for a home for abandoned children and those who had lost both parents to HIV Aids. The home continues today with a permanent staff of dedicated workers who are committed to serve the needs of more than fifty children.

The construction and operational funding for both BMSBH and the Sonrise Schools are lovingly administered by Bishop John’s 501(c)3 non-profit corporation Mustard Seed Project of Ambridge Pennsylvania.

Some of Bishop John’s Ministerial Accomplishments 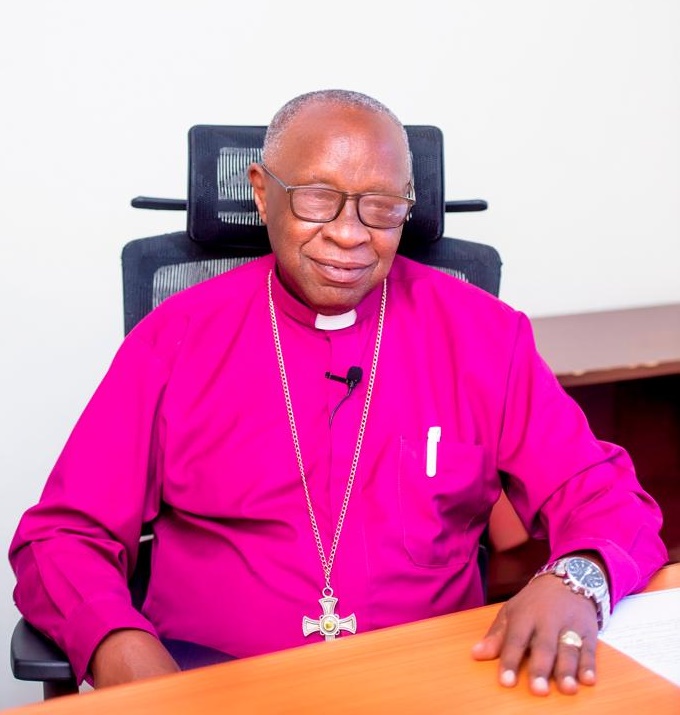 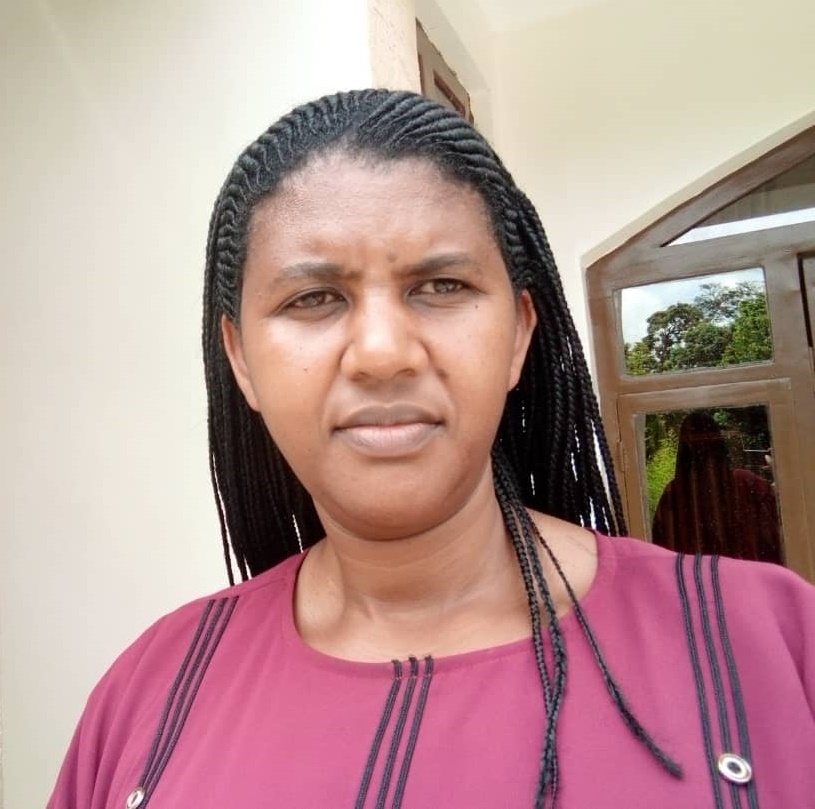 Head of Administration and Finances
TOP